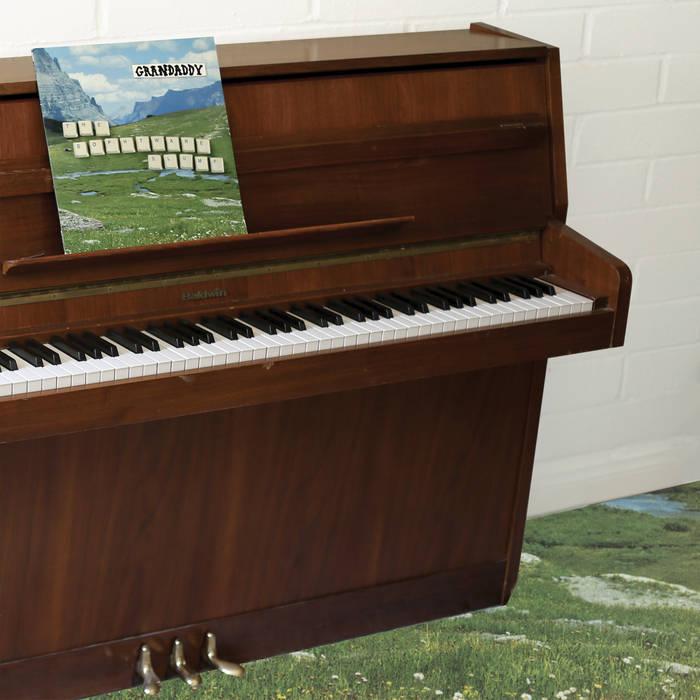 Amrick Ainley I wrote a large amount of text about this album, but band camp thought it was too long. I wasn't willing to allow bits of it to be posted and thus my sentiments taken out of context. The short version is : really very much enjoyed this version of the Software Slump...!!! Yay! :D Favorite track: Chartsengrafs (Piano Version).

Modesto, CA’s influential indie-rock group Grandaddy celebrates the 20th-anniversary of their classic second LP, 2000’s The Sophtware Slump with a brand-new solo piano recording of the album by principal songwriter Jason Lytle. The candid arrangements reveal new layers of meaning embedded in The Sophtware Slump’s melancholy and touching vision of the future. With a meticulous yet scruffy sound that continues to draw comparisons to a post-millennial OK Computer - and which Pitchfork called a “sad, quaint, low-key Y2K-era classic” - The Sophtware Slump, now heard as a solo piano album, is a chance to let the songwriting shine. This is not a record made up of demos or rough sketches; it is a shadow sibling to a record that inspired a generation in the earliest days of the 21st century.

Bandcamp Daily  your guide to the world of Bandcamp